My Encounter with Infinity

As a child I was always happy, but that was to change through a dramatic and profound spiritual experience for which I was not ready. Life sometimes decides otherwise and makes you undergo what is in the plan. When I was around ten yours old my life would be changed by a profound experience. I was lying in bed, not yet asleep, when my consciousness shifted and I became aware of another reality. The sense of being in my bedroom and even of being in my body disappeared. I expanded in a spherical way and finally found myself in an unlimited space. Imagine yourself being somewhere in the universe. You can see the stars all around you. Then take the stars away, that was the space I was in. Just me and the unlimited space. It impossible to describe it accurately. I have to resort to our mundane language to give you some idea what it was like. The immenseness of that space is beyond description. My perception was spherical, and there was a strong sense of duality of me and that infinity. There were no directions, no sense of ‘in front of’ or ‘behind me’ or ‘left’ or right’. Nothing else was present. Nothing to grab on to. That made me extremely afraid. I desperately wanted to get back to my body. At least that was something I could grab on to. I needed limitations, I could not deal with the unlimited space. It was a long and hard struggle, requiring all my will power to get back to my body. This experience repeated itself the next couple of evenings. In the initial phase I sometimes felt like a big expanding balloon. The more I expanded the stronger the sense of unlimited infinity. Because of the fear I managed to break off the experience sooner and sooner. I was able to stop it from in the beginning and finally it did not happen anymore. My parents did not know what to think about it. They did not want to deal with it, and that was that. I guess a yogi might have understood what was happening to me. Although the experience stopped, it had changed my consciousness profoundly. Each time I went back into my body, I literally felt the walls of my room, the physicality of them and the enclosure they formed. This was a tremendous, strong feeling. I became aware that I was locked up in my physical body for the rest of my life. It felt like a prison term. I was in a physical body and I could not liberate myself from it whenever I wanted. I had to accept “my time” here on Earth until the moment of death whenever that might come. From that moment on I was different. For the first time in my life I became conscious of myself, an “I”, as a single unity, in contrast to the unlimited universe. It was deeply felt. I could not understand the duality of the two. Furthermore I could not understand that there were other “I’s” around, other people who also have a central “I”. Why was I “me” and why was I not somebody else? Questions, but no answers. From that moment on there was a new Dirk. I looked at the world with a new consciousness. I stepped out of the dream of life in which most people live. I began to watch the people around myself, what they were doing and why they were doing it. I became sensitive to the energies of people, and I was able to look behind their masks. I saw who they really were and what the true motives were in their actions. I saw how adults treated their children in deceptive and emotionally cruel ways. They were not even aware of it. The adults themselves were uneducated and unaware, and caused a lot of pain and mistrust in the young ones. I did not like what they were doing and retreated more and more from the world of adults. Because of this change in consciousness and the many questions I had about life, I looked to the spiritual side of life. When I was sixteen, I happened to pass by the occult section in the public library. Books about parapsychology and reincarnation drew my attention. This was the start of my explorations in everything alternative, trying to find answers to my deeply rooted questions about life and existence. 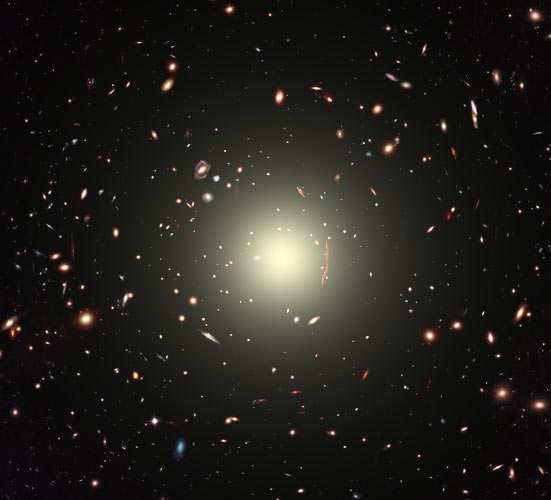 I am a life long spiritual seeker, exploring the mysteries of man, life, and the universe. I had many mystical experiences during my life. There is nothing spectacular about them. These experiences are often unexpected, and lie outside what we have been told is possible. They served to learn about the Greater Reality, that part of reality that is not talked about in school, government or corporation. Nevertheless it is very real, and a part of being human on this planet. I have studied many different doctrines and teachings, both esoteric and scientific. I have learned to see the common essence in all these disciplines, and the many connections between them. I have found that many people have spiritual, mystical or just unusual experiences they never talk about because of the many taboos this society has about certain subjects. However when they encounter someone they see they can trust they open up. It is time now for people to talk openly, and not to fear ridicule. I see it as my task to write about all these subjects and experiences that can enrich a person's life. Exchanging ideas, opinions, beliefs and experiences will bring us together and we will realize that we are not different from each other. It does not matter where you live on the earth, or what your cultural background is. If we pay attention to our humanness, then we can create a better world for all of us.
View all posts by Cosmick Traveler →
This entry was posted in astral, Consciousness, out-of-the-body and tagged astral, body, center, consciousness, cosmos, experiences, identity, infinity, limitation, limits, out-of-the-body, perception, projection, self, Space, spiritual, stars, unlimited. Bookmark the permalink.