Posted on December 1, 2017 by Cosmick Traveler

This is for people who are interested in a physics theory that also includes other dimensions. I made some correlations with more esoteric views about the universe and spiritual worlds.

Recently, I discovered the works of Burkhart Heim, a German scientist, who, although he made a breakthrough in theoretical science, is almost unknown. He succeeded where all other quantum theorists failed: a successful unified field theory. The problem is, his mathematics are so comprehensive and difficult that few scientists can understand it. So, he is basically ignored. There are not that many texts in the English language dealing with his theory. What I found I distilled to the basic concepts of his world view in a language that is accessible to the ordinary person. The mathematics are beyond my understanding, but I find his views on dimensions and the nature of reality and the cosmos really interesting.

Read more at my article of  The Hyperdimensional World View of Burkhart Heim . 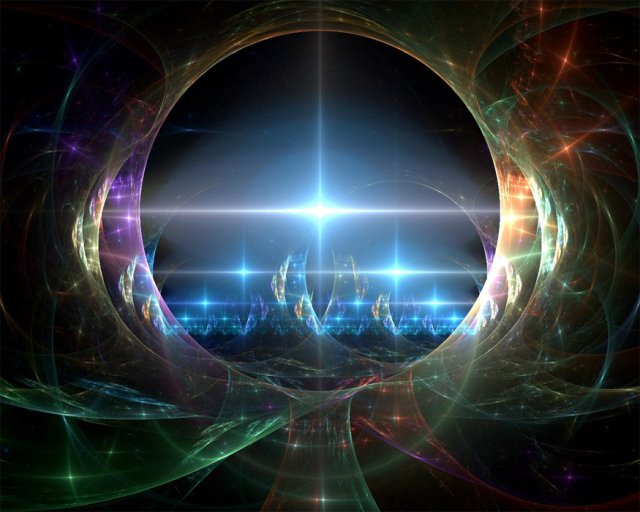 I am a life long spiritual seeker, exploring the mysteries of man, life, and the universe. I had many mystical experiences during my life. There is nothing spectacular about them. These experiences are often unexpected, and lie outside what we have been told is possible. They served to learn about the Greater Reality, that part of reality that is not talked about in school, government or corporation. Nevertheless it is very real, and a part of being human on this planet. I have studied many different doctrines and teachings, both esoteric and scientific. I have learned to see the common essence in all these disciplines, and the many connections between them. I have found that many people have spiritual, mystical or just unusual experiences they never talk about because of the many taboos this society has about certain subjects. However when they encounter someone they see they can trust they open up. It is time now for people to talk openly, and not to fear ridicule. I see it as my task to write about all these subjects and experiences that can enrich a person's life. Exchanging ideas, opinions, beliefs and experiences will bring us together and we will realize that we are not different from each other. It does not matter where you live on the earth, or what your cultural background is. If we pay attention to our humanness, then we can create a better world for all of us.
View all posts by Cosmick Traveler →
This entry was posted in Dimensions and tagged Burkhart Heim, cosmos, dimensions, fields, forces, hyperdimensional, interactions, mathematics, metron, quantum, Space, theory, time, universe, wolrd. Bookmark the permalink.